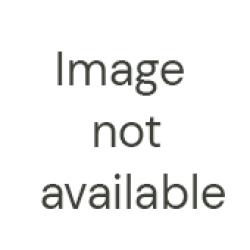 Chip Purdom began his career as an insurance broker in 1989 at Dale Intermediaries. He then continued on to become the President and Owner of Purdom Insurance in 1996. After merging with Blonde & Little Insurance in 1999, PBL Insurance was formed.

Chip was a past President of the Canadian Broker Network, and is currently Executive Vice President for NFP; one of the largest privately owned Insurance & Benefits Brokerages in North America & the United Kingdom .