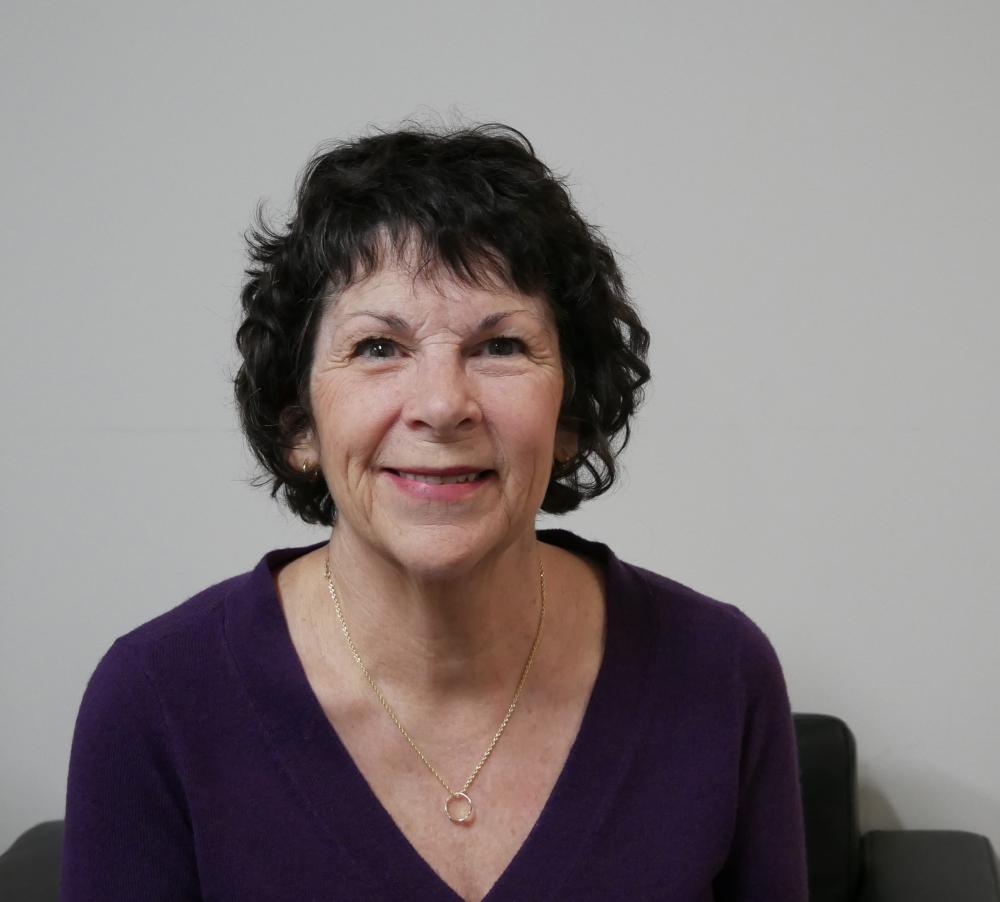 In 2000, Ev McDowell was diagnosed with a rare type of blood cancer called multiple myeloma. This is a cancer of the plasma cells, a type of white blood cell that makes antibodies. Multiple myeloma causes abnormal plasma cells to multiply uncontrollably in the bone marrow and “crowd out” other types of cells that our body needs to be healthy.

At the time of Ev’s diagnosis, the life expectancy for patients with this disease was only three to five years. Today, thanks to the team at London Health Sciences Centre (LHSC), Ev has been in remission for almost 19 years.

Ev McDowell’s journey began almost two decades ago at her annual checkup with her family doctor. Since giving birth to her daughter it was noted that she had low levels of hemoglobin - a protein in red blood cells that caries oxygen throughout the body. To make sure her levels were normal again, Ev asked if her doctor could test her hemoglobin. Ev’s blood tests came back showing low levels of hemoglobin.

“That raised a red flag, and my family doctor did more tests that showed something abnormal with the protein in my blood, and he referred me to a specialist [at London Health Sciences Centre (LHSC)],” Ev says.

Further tests confirmed that Ev had multiple myeloma. Ev says her diagnosis was a game changer, “you’re healthy, and then all of a sudden you find out you have this illness.” Multiple myeloma is incurable – but it is treatable.  Ev quickly began chemotherapy treatments, and five months later she had an autologous stem cell transplant. With an autologous stem cell transplant, the patient’s own stem cells are removed before the transplant. The patient is then given high-dose chemotherapy to kill the cancer cells, and then their stem cells are given back to the patient.

Shortly after the transplant, Ev was invited to take part in a clinical trial. This clinical trial, which was available only at LHSC, was made possible through the generosity of donors. The trial examined two different doses of maintenance medication following stem cell transplants and for Ev, who still relies on this medication today, it’s the reason she is healthy.

To this day, she regularly follows up with her oncologist to make sure that her medications are continuing to maintain her remission. “Maybe this is more of a chronic disease, as opposed to the death sentence that it used to be,” says Ev.

In 2002, Ev co-founded a multiple myeloma support group with the purpose of offering support, providing education, advocating for others. The support group also runs a fundraising walk called Walk of Champions, which raised $91,974 last year. All of the proceeds from the event go to myeloma research and funding new clinical trials at LHSC’s London Regional Cancer Program (LRCP). The proceeds are used to fund clinical trials of new myeloma drug therapies which are vitally important for all myeloma patients.