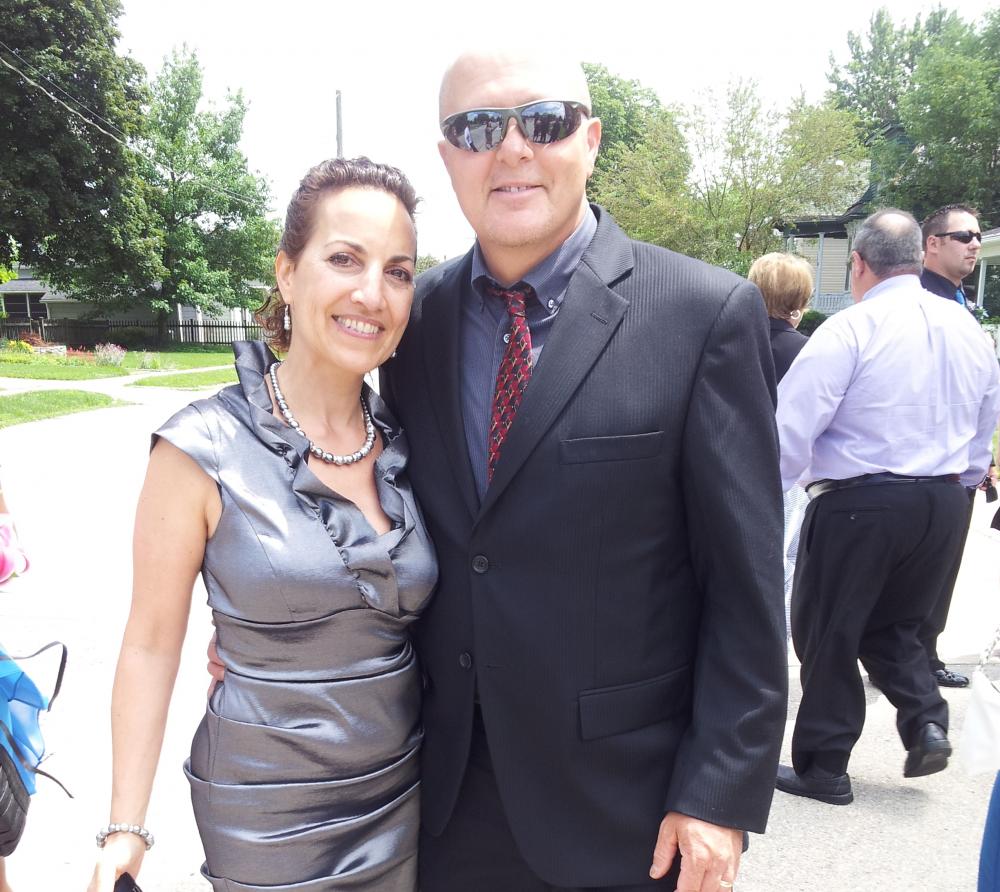 Every year, one in seven men are diagnosed with prostate cancer. It is among the most commonly diagnosed cancers for Canadian men and the third deadliest. Yet still, many will put their prostate exam on the back burner because of associated stigmas.

Fortunately, this was not the case for John Oliveira, whose diligence in asking for the Prostate-Specific Antigen (PSA) test well before the recommended age saved his life.

A hardworking family man from Wallaceburg, John knew that in order to live a long and healthy life, he needed to take control of his health – even though he was only in his early 40s.

“I asked my family doctor if I should be checked for prostate cancer because my grandfather died of prostate cancer,” said John. “My doctor told me to wait until I turned 50.”

Although John did not show any potential symptoms at the time, he knew waiting could be a mistake.

“When my doctor retired, I was 46 and I started seeing a new family doctor. When my new doctor asked for a family history of cancer, I told him about my grandfather. He was surprised that I never had a PSA test,” said John.

The PSA blood test is the first tool used to screen for early signs of prostate cancer and measures the amount of PSA in the blood. PSA is produced by both cancerous and noncancerous tissues in the prostate – a small gland that sits below a man’s bladder. The higher the PSA level, the greater the concern. A PSA level below 4 ng/mL is usually considered normal. Anything higher could be associated with cancer or other conditions.

“The results showed my PSA was 12 and my doctor said I could have prostate cancer. As scared as I was, I thought to myself ‘I’m only 46, my grandfather was in his 70’s. I’m too young,’” said John.

John was referred to a urologist who recommended a follow-up test in six months to see if there were any changes. The follow-up test revealed his PSA had jumped to 22 ng/mL. Three months later, an additional test showed an increase to 25 ng/mL. The urologist ordered a biopsy which proved that John did indeed have prostate cancer.

“I was terrified. Then, I started to get angry because I knew that chances are better if cancer is caught early,” said John.

“Out of all the [treatment] options presented to me, I chose to participate in a clinical trial. As part of the trial, I was randomly selected to receive 18 weeks of treatment that included six rounds of chemotherapy, hormone therapy, and then a radical prostatectomy [removal of the prostate gland],” said John.

Today, John is cancer free and believes he owes his success to Dr. Chin and the amazing team of nurses, volunteers and all those within the cancer team at LHSC.

After his experience, John started a support group in his community. Currently, there are three prostate cancer support groups in the London/Sarnia region – London, Wallaceburg and Sarnia.

“The response has been great. At our group meetings, we have guys that have gone through treatment and other guys that have been recently diagnosed,” said John. “Together we can help ease the fears, anxieties, and help people learn about the resources available in the community.”

In addition, John is helping raise awareness and money for research by creating an event called A Night of Comedy. He also sits on the organizing committee for an event called Dash4Dad.

“A lot of research cannot happen without fundraising, so it’s important that we raise those funds and raise awareness,” said John. “Research leads to a cure.” 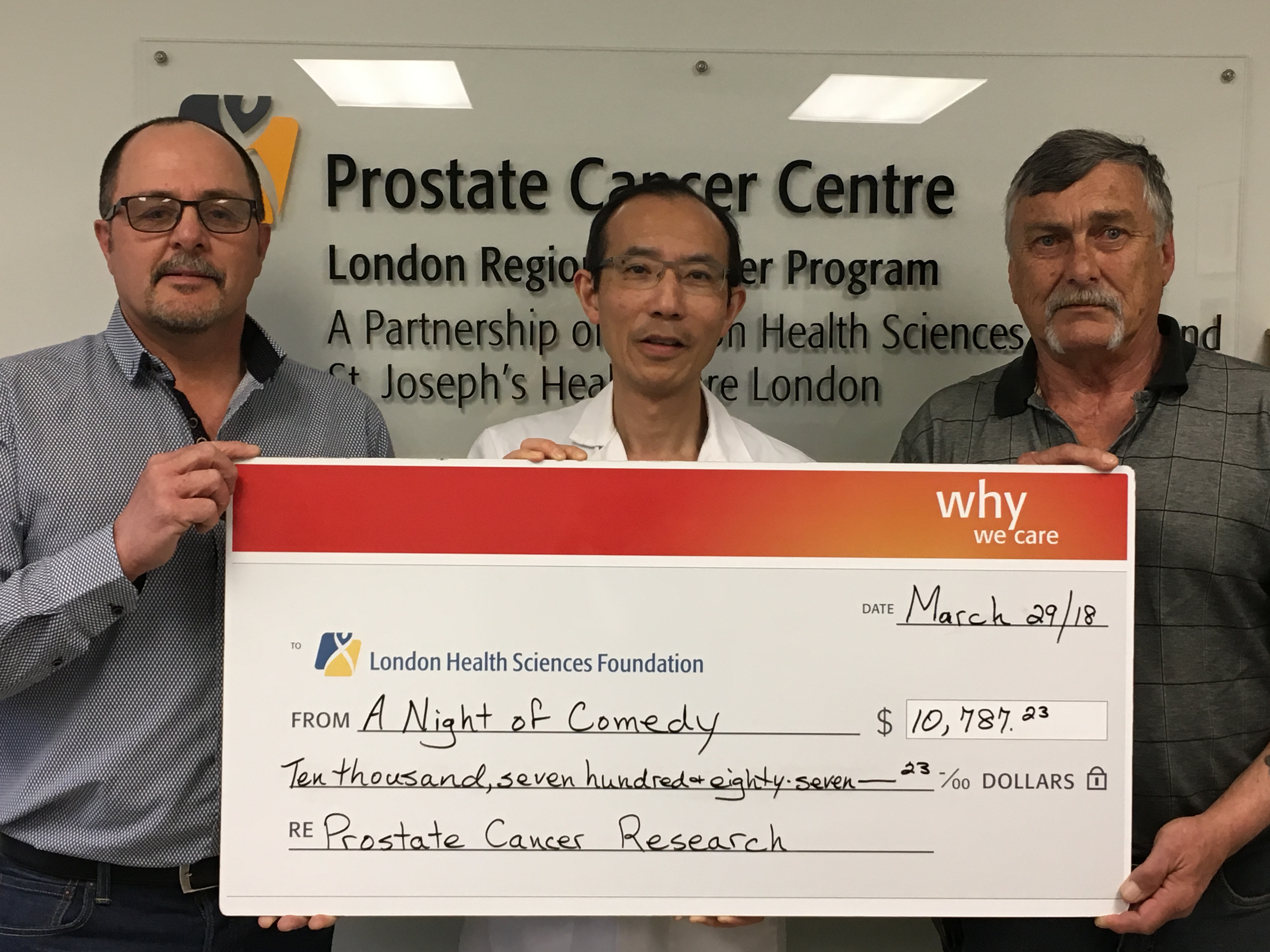