Thinking outside the box for cancer patients: trials research 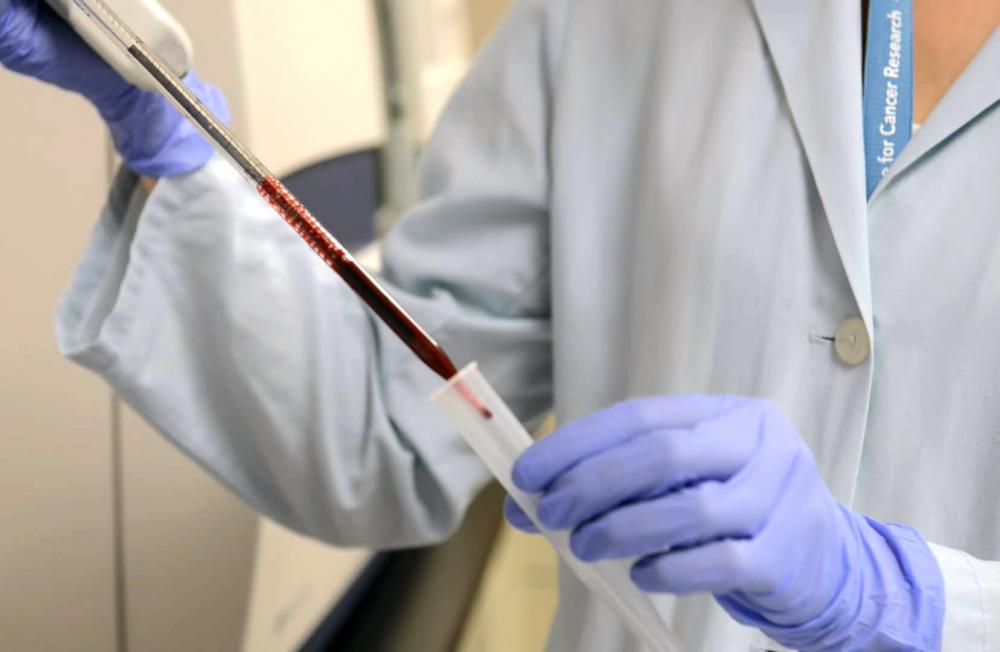 Clinical trials have the potential to save and extend lives. LHSC clinicians and Lawson scientists are leading the charge in discovering ingenious new ways of treating patients with cancer, in the hopes of implementing novel approaches that could change care.

Priming the body to better treat kidney and skin cancers

Immunotherapy has shown incredible potential over the last decade and has become an increasingly important treatment option for cancers. Yet some immunotherapy drugs can be toxic, forcing the patient to stop treatment and leaving them with no other options but palliative care. Now, there is hope. 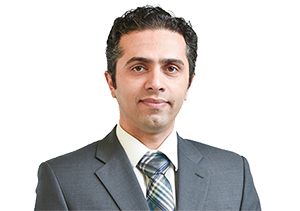 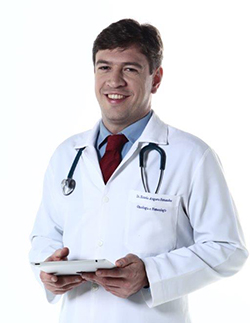 Thanks to donor support, Dr. Saman Maleki (above), a tumour immunologist, and Dr. Ricardo Fernandes (to the left), a medical oncologist, are part of a team in London studying whether immunotherapy drugs can be tolerated by altering the composition of patients’ gut bacteria through fecal microbial transplantation (FMT) — a treatment method commonly used to treat patients with C.difficile bacterial infections.

For patients with kidney cancer, a powerful cocktail of immunotherapy drugs has been approved for treatment, but these can be highly toxic when they react with the bacteria in patients’ digestive systems. That’s where altering that bacteria comes in.

Donor support, including a donor-funded Catalyst Grant and other funds, have allowed the team in London to begin offering the combination of immunotherapy with FMT as a trial treatment to patients with kidney cancer.

The PERFORM* trial opened in early 2020 with one patient trialling the treatment and more to be recruited as the impacts of the pandemic subside.

"We have successfully recruited and treated the study’s first patient on this trial despite the limitations of COVID-19,” Dr. Maleki says. “We opened this trial in record time thanks to donor support that enabled us to hire the right people for the study right away.”

“We’re one of the first in the world to study FMT for cancer patients,” Dr. Maleki says.

Locating cancer spread and stopping it in its tracks

Dr. David Palma, a radiation oncologist, has been leading the donor-supported international clinical trial SABR-COMET* since 2012 that tests high-dose, targeted (stereotactic) radiation in patients whose cancer has spread to up to five areas of the body, a treatment that can extend or save their lives.

Now, the second phase of the trial is testing the treatment in up to 10 sites in a patient’s body, which could save even more lives. Working with cancer scientist Dr. Alison Allan, the research team is looking for markers of cancer activity in the blood, which should provide a way to determine, in the future, which patients are best treated with stereotactic radiation.

As of May 2020, the trial has enrolled about 15 per cent of its target of 159 participants from centres around the world. Donors continue to support this trial that’s leading to better outcomes for patients across the globe.

Cancer that has spread to this extent would normally be considered incurable, but it is hoped that by treating all the spots, the cancer may not come back.

“If I hadn’t participated in this trial, I don’t think I would be here today," saysgrateful patient Jody Mahon. 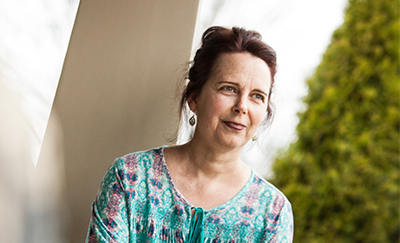 Eight years ago, Dr. Anthony Nichols, a head and neck surgeon, and Dr. David Palma launched the world’s first clinical trial comparing trans-oral robotic surgery (TORS) against radiation therapy for the treatment of head and neck cancer. The goal was to compare quality of life, particularly swallowing function, between the two groups of research participants. The team published their findings in 2019 and, to their surprise, the participants in the radiation group experienced slightly better swallowing outcomes.

This research is largely driven by individual donors and proceeds from the annual Head and Neck Above Cancer walk, which is going virtual this year on August 16 to raise more money for head and neck cancer research.

“This is perhaps the highest impact head and neck cancer trial that has ever been run out of Canada, and we’re so grateful for the support.” 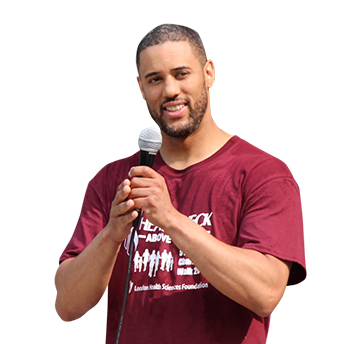