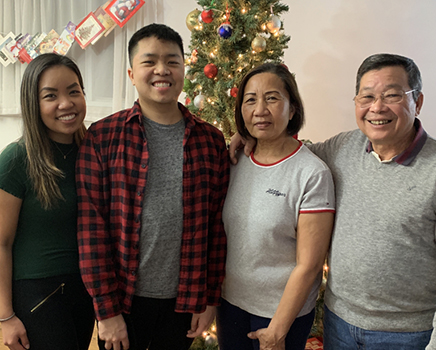 Your Impact on Brain Health

On the evening of September 4, 2019, Andy Lam experienced the worst headache of his life. He went to bed and woke up the next morning in even more pain. Luckily, he managed to call 911 for help before he passed out, and the paramedics arrived just in time.

Andy, who works in the CoreLab at London Health Science Centre (LHSC), suffered from a ruptured brain aneurysm. A brain aneurysm is a bulge in the wall of an artery found in a person’s brain. Aneurysms can grow large and rupture, releasing blood into the space around the brain. This bleed can be very dangerous, even fatal if left untreated.

Luckily, Andy avoided that fate. He was taken by ambulance to LHSC, where the neurosurgeons immediately performed brain surgery to stop the bleed. After his first surgery, Andy spent a week recovering in the ICU and was then moved to the seventh floor, where he stayed for another 8 weeks, slowly recovering from the aneurysm rupture.

Andy only remembers the last two weeks of his stay in the hospital, following a second surgery where they placed a shunt into his brain to release pressure. But he does clearly remember the healthcare workers who provided his care with fondness. His nurse practitioner visited him every day “just to make sure [he] was doing okay.” A nurse even cut his hair for him. “It was getting so long,” Andy said, explaining that he even liked the haircut afterward. He’s so grateful to them for the time and care they put into making sure he recovered.

“I met some amazing and wonderful people there,” he said. He still visits since his recovery. “Every time I go back to the seventh floor and say ‘Hi,’ they all have a smile on their faces,” he said. “That’s an amazing feeling.”

Andy recently decided he wanted to express his gratitude to the healthcare workers who helped save his life and his colleagues in the CoreLab who supported him through this difficult period. “I wanted to say thank you to all of the physicians, nurses, LHSC staff, and colleagues that provided care and support for me throughout this journey. I felt that they should be rewarded for all their hard work, especially during this difficult time with COVID-19,” he said.

He contacted London Health Sciences Foundation, asking to donate food from the London Wine Bar to the seventh-floor staff. “Everybody loves food,” he said with a laugh, explaining why he chose to donate a meal.

And he’s right. They did love the food. Naomi Reintjes, a nurse clinical manager on the seventh floor, sent Andy a message of thanks, saying, “We cannot thank you enough for the delicious food you had delivered to us today. All of the staff here remember you fondly.” On top of appreciating the food, they also appreciate his visits, because he’s a walking example of what their hard work can do.

Hearing how the staff appreciated his donation was a moving experience for him. “I was pretty emotional because they sent me a picture… of all the nurses.” He recognized a number of the staff who helped him, and he sent the photo to his mother and sister, who spent significant time with him in the hospital during his treatment. “They were happy to see it as well…They know the nurses better than I do.”

All of the hard work that Andy and the healthcare staff put into his recovery was worth it in the end. Remarkably, Andy has not suffered notable long-term effects from the aneurysm rupture. He had to undergo five months of cognitive therapy to handle some memory problems, and he will likely continue to have checkups with annual scans and doctors’ appointments to make sure the risk of another rupture doesn’t return. But for now, he says he was lucky because he did not suffer the long-term effects that can come from suffering a brain aneurysm rupture.

He would like for the public to be more aware of the risk of brain aneurysm rupture. Andy said that he was glad he listened to his instincts and called 911. He wants people to know that, while not common, brain aneurysms can be fatal if not treated in time. He stresses that you should listen to your body and trust in healthcare workers. “They’re compassionate, highly trained, and will take care of you no matter what.” 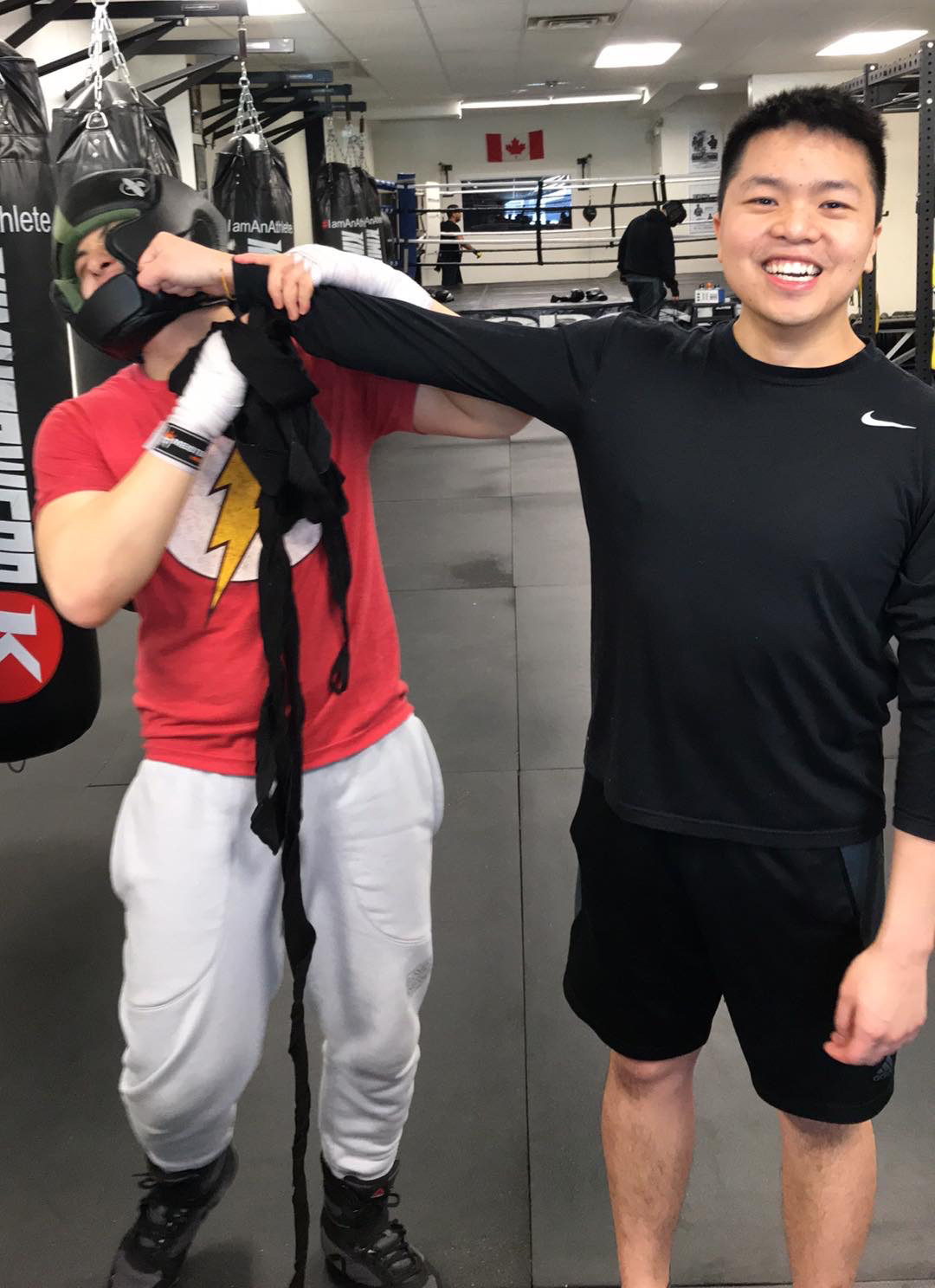