The Family of Jimmy George 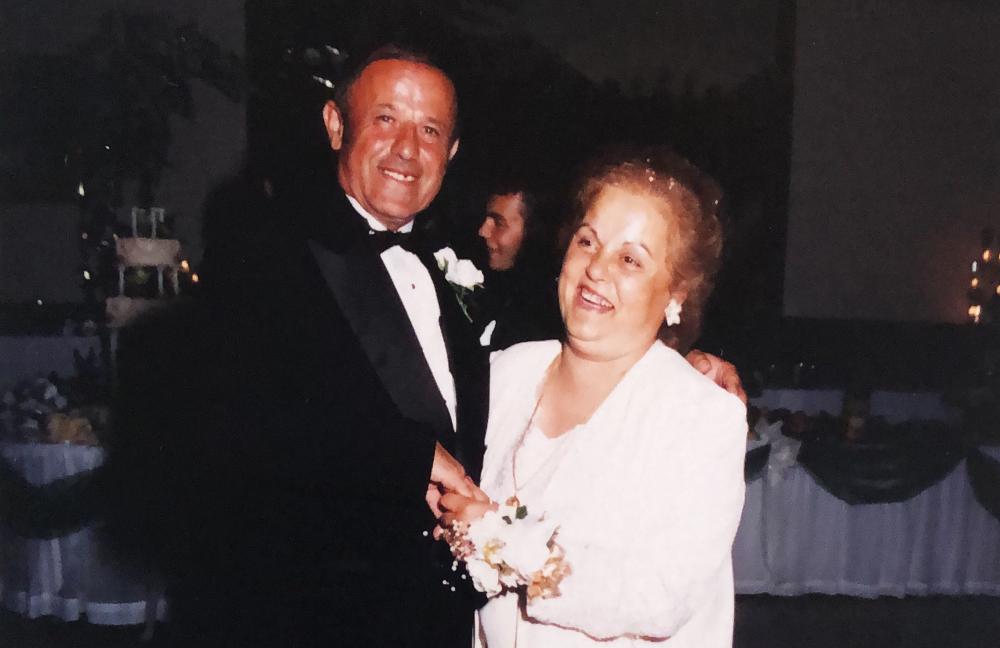 When Jimmy George of Leamington was 69 years old, he became very ill. He had contracted hepatitis B – a viral infection that attacks the liver – which led to severe complications requiring an immediate transplant. He needed a new liver, yet even if one was found for him, there was no guarantee his body would accept it as his immune system had become very weak.

In early 2007, just a few months after putting his name on the transplant list, Jimmy’s transplant pager started beeping. A liver from a non-beating heart donor was available. Jimmy and his family decided to go through with the surgery, but the liver was rejected, creating an urgent need to find Jimmy a new liver on the Canada-wide transplant list. Thankfully, one week later, Dr. Bill Wall, a renowned and now-retired transplant surgeon at London Health Sciences Centre (LHSC), gave Jimmy a new liver.

Though his body did not reject the second liver, Jimmy required 24-hour hospital care for a year. His loving wife Margueritte and his six adult children had an unwavering faith that he would be himself again, remaining steadfast by his bedside. However, after a year without progress, they were beginning to believe they may have to say their goodbyes. Jimmy suffered countless setbacks and on the days when he was alert, he was often confused and unable to follow directions from therapists. He was not the same man who had first entered the operating room in 2007.

Then in February of 2008, Jimmy “opened his eyes and appeared to be his true self” for the first time in a year. His family couldn’t believe it.

“He woke up and said he was hungry,” his daughter Nancy recalls. “And that was it – he was himself again. It was a miracle.”

What followed was more than a decade of lasting memories for Jimmy, Margueritte, his six children and the rest of the family, who are all very close – meeting every Sunday for a homemade lunch feast prepared by Margueritte, no matter how busy their lives get.

“We enjoyed him like crazy in those last 12 years,” Nancy says. “We saw a different side to him – he let his guard down and would tell us stories of his past we’d never heard. And he always maintained his quick wit and humour.”

During his last decade, Jimmy would take walks down to the marina and go for fish and chips with Margueritte when he was mobile enough.  Their love story, which had begun in Lebanon nearly 60 years earlier just one month before Jimmy immigrated to Canada, followed by Margueritte three years later – was defined by “beautiful ordinary moments”.

He lived at home in Leamington with Margueritte until the day he died in May of 2018 at 82 years old – it was 12 years longer than he was expected to live given the extent of his illness before the transplant.

Jimmy’s family was incredibly grateful for the care they received through the Multi-Organ Transplant Program at LHSC. They credit Dr. Bill Wall, gastroenterologist Dr. Paul Adams and his secretary Diane Woelfle as being Jimmy’s life-saving support team that never gave up on him during a very difficult time.

“The gratitude our family has for the transplant team and the follow-up care by Dr. Adams and LHSC is immeasurable,” Nancy says. “Whenever there was any kind of setback, they always guided us, set us up with the right doctors, and followed up with our dad and our family.”

Wanting to give back for the care they received, Jimmy’s family decided to collect memorial donations for the Multi-Organ Transplant Program. They made a generous gift of $5,000 so that others can benefit from life-saving transplants and have more precious years with their families just as they did with their much-loved father, Jimmy. 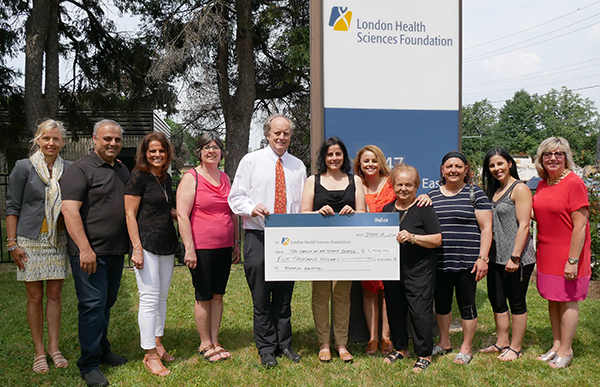