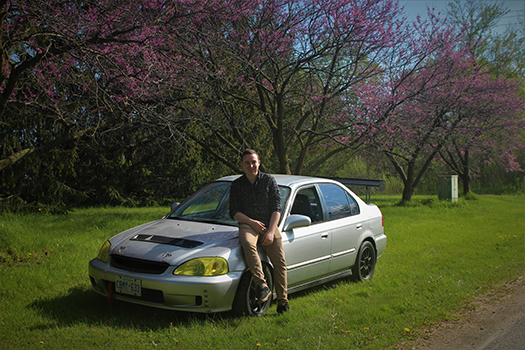 Meet Taylor Rayner: financial advisor, racing enthusiast and advocate for mental health awareness.  For as long as he can remember, Taylor has always tried putting others first. An individual hyperaware of his surroundings, negative perceptions, or comments would often be taken as personal affronts. As if the classic, fork-tongued devil was sitting idly on his shoulder, waiting for the faintest hint of criticism before whispering, “Did you hear what they just said about you?”

This internal narrative, constantly running through his mind, would fester until it boiled over into chest-tightening panic attacks. As a young man in his early twenties, he was frustrated and embarrassed at his inability to control his own thoughts.

“I had mood swings that were all over the place,” says Taylor. “I was filled with doubt. I doubted myself. I doubted others. I doubted my capacity to get the help I needed.”

Taylor’s struggle with mental health was incredibly disruptive, affecting his studies as well as his personal relationships. A complicated and oftentimes strained home life compounded the fears and anxieties plaguing him day after day before he eventually took it upon himself to move in with friends. But still, the thoughts persisted.

After speaking with his family doctor, Taylor was pointed to the experts at London Health Sciences Centre’s (LHSC) First Episode Mood and Anxiety Program (FEMAP), who specialize in exactly the sort of issues he was experiencing.

“The counselling I got was amazing,” he says with enthusiasm. “I’m evidence that FEMAP can literally change your life. At a time when I felt so vulnerable and alone, they were warm and welcoming. They got me to open up.”

Speaking with the counsellors at FEMAP helped Taylor begin taking control of his thoughts. Mindfulness techniques and other self-care strategies were provided, keeping him focused and able to better manage how he processed events which might otherwise have triggered his anxiety. Armed with these new coping strategies, his love for racing had a rather unexpected benefit.

“When I’m behind the wheel, it’s a lot like meditation. I’m there. I’m focused and in the moment.” 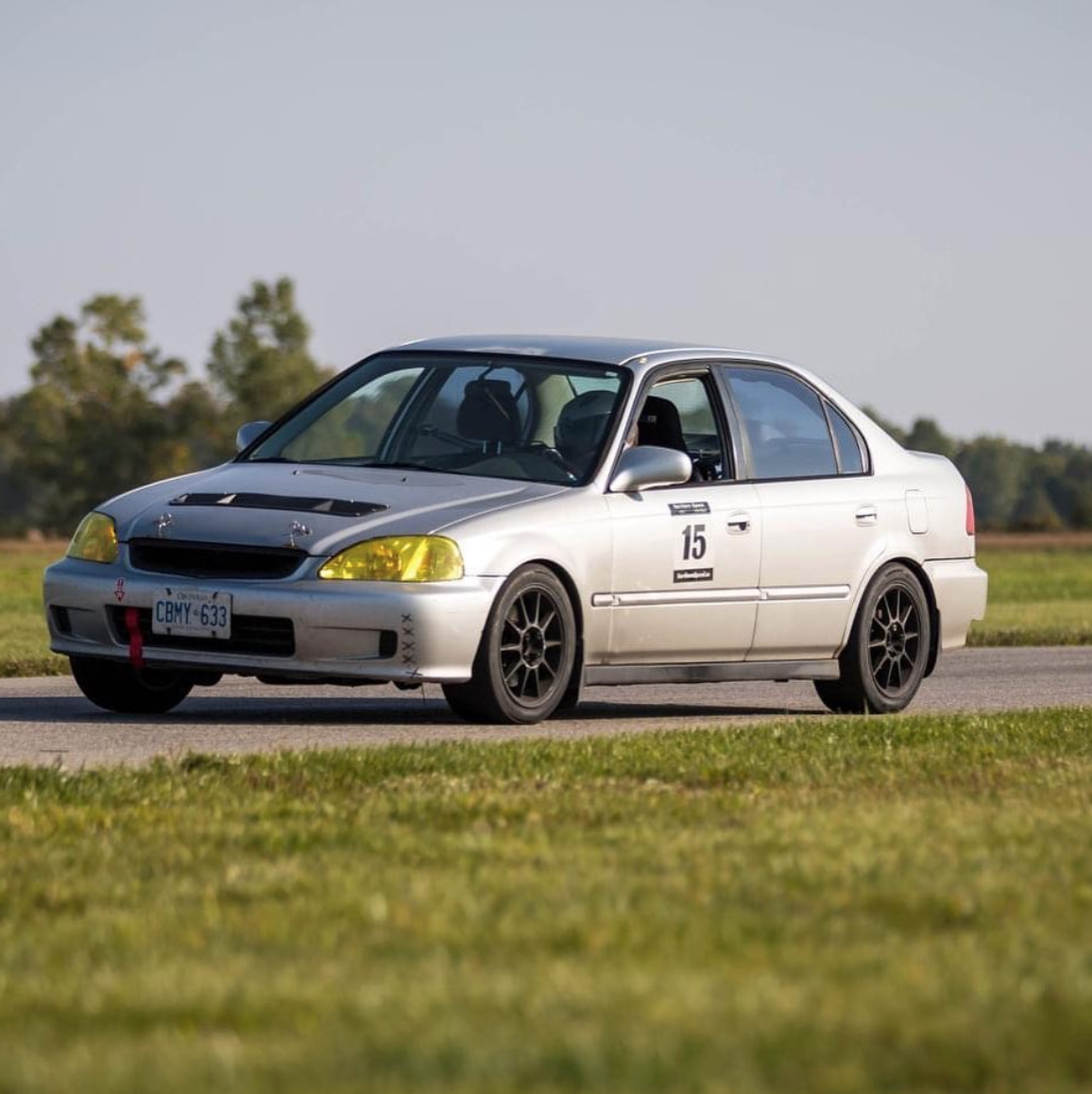 Taylor says his passion for time trial racing has been integral toward overcoming his struggles with mental health. However, it’s also put things into stark perspective for him as he reflects on friends who’ve lost their lives chasing that same rush, and another who took his own.

“Things are never going to get better until you admit when you need help,” Taylor says. He’s also cognizant about the stigma still revolving around mental health issues, despite society’s best efforts. Taylor wants to ensure everyone knows there are people and resources out there who can help, such as those at FEMAP.

“Suicide’s not the answer. Drugs aren’t the answer. If people need help, it’s important they feel empowered to seek it out and not ashamed for feeling the way they do.”

Therefore, in the spirit of acceptance and normalizing the conversation, Taylor plans on combining his two passions by promoting the work of FEMAP during future time trials. Through social media and by being an advocate in his community, Taylor wants others to know ignoring the problem doesn't make it go away. Every second counts. Now’s the time to take control.