Your Impact on Cancer Care 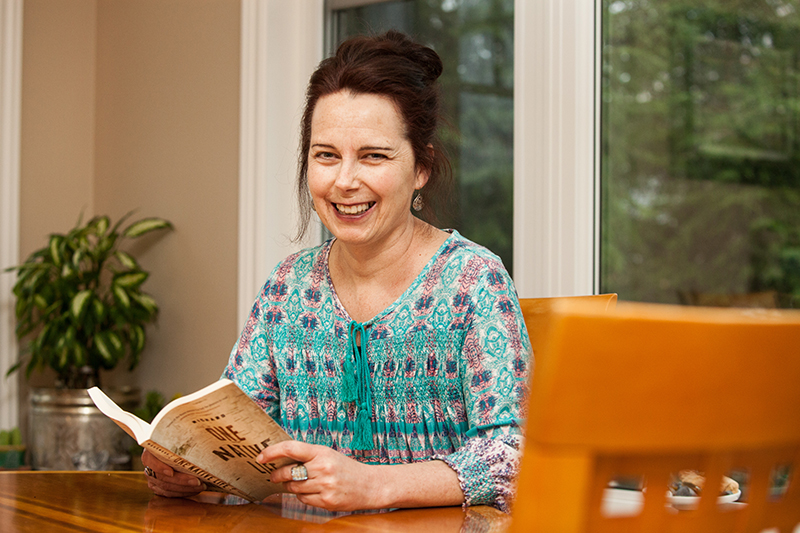 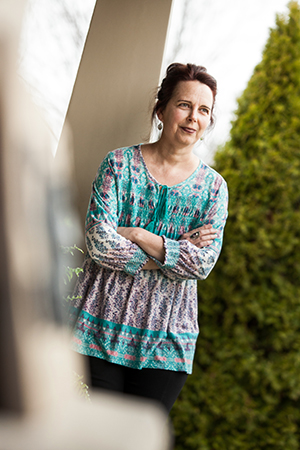