Regaining her strength along a different path: Holly Kettle's Story 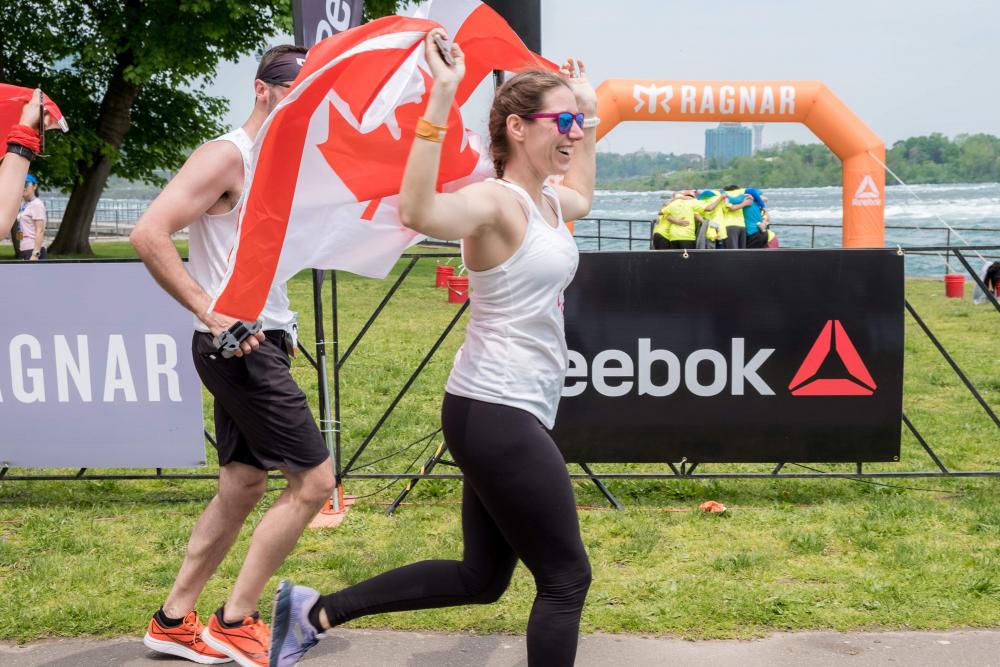 She didn't notice at first, but everything changed in a moment. When 38-year-old triathlete Holly Kettle headed out for a short morning run last June, she felt great. Afterward, she headed to her job at Erie Shores HealthCare, in Leamington, where she works as a charge nurse. But by the end of her shift, Holly was experiencing unbearable pain in her left hip. She left the hospital only to return a couple of hours later as a patient.

“At that point, I knew something was very wrong,” says Holly. Diagnostic tests revealed a tear in her labrum, the cartilage surrounding the hip socket, and Holly was sent to the orthopaedics department.

Knowing she couldn’t get arthroscopic treatment for a labrum tear anywhere nearby, she asked to be referred straight to Fowler Kennedy Sport Medicine Clinic. Within an hour, she received a call back to set up an appointment.

After an initial assessment, physicians prescribed Holly physiotherapy and a cortisone injection to treat the injury. But after a few weeks, she was still in a great deal of pain, both physically and mentally.

With two young daughters and a demanding job at the hospital, running, cycling and swimming provide Holly some much-needed stress relief. At the time, Holly had also been gearing up for an Ironman competition but because of her injury, training was impossible. Everyday activities were agony. The discomfort was so bad she couldn’t even sleep.

“I got into a really bad place mentally,” says Holly. “I was always tired and in pain.”

Fortunately, the folks at Fowler Kennedy were able to alleviate some of her distress. Doctors walked her through every detail and answered every question. When the cortisone treatment didn’t work, Holly was referred to orthopaedic surgeon, Dr. Ryan Degen. Together, they discussed her options and a plan for surgery.

Just four months post-injury, Holly had her surgery at LHSC's new Surgi-Centre, an offsite surgical facility designed to mitigate the strain on operation wait times. Searching for the right word to describe the centre, she lands on “cozy.” 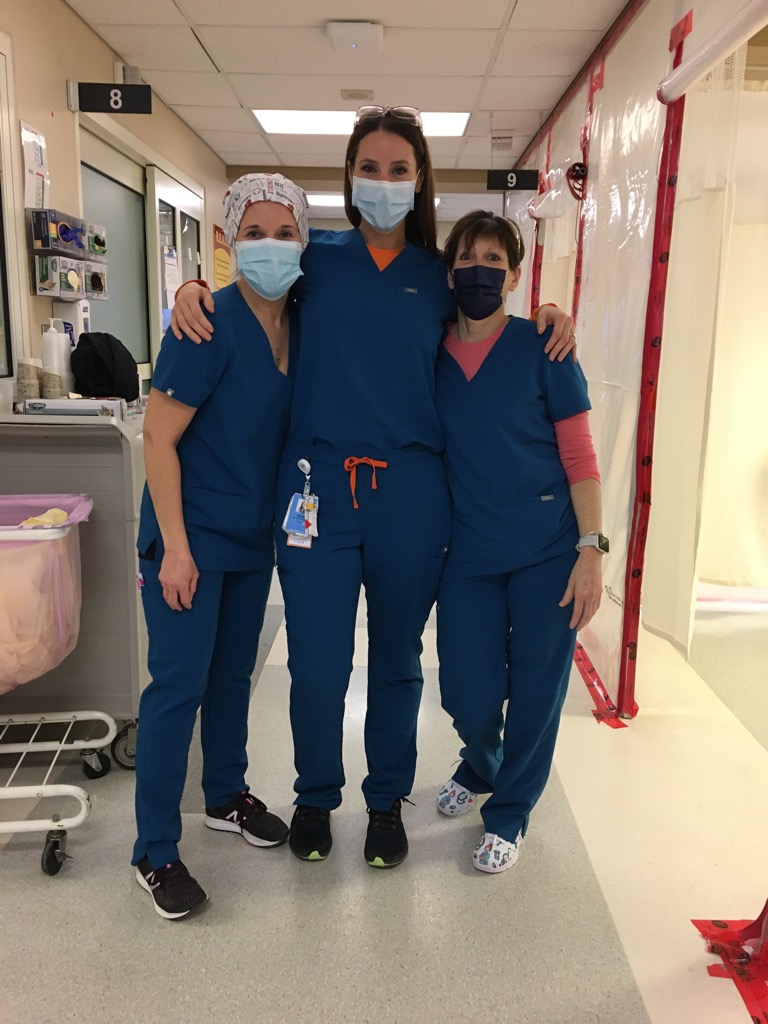 “The kindness, patience and openness from everyone made all the difference,” says Holly. “They were unbelievable. I never had a bad experience or hiccup.”

During surgery, Dr. Degen discovered calcification along with a tear in Holly’s cartilage, which had to be surgically repaired. Based on these findings, it was no surprise why her pain was so severe and why the cortisone treatment hadn't worked.

Since the surgery, Holly has been working hard on recovery, following her prescribed physio plan with great success. Whereas a year ago, she was wondering if she would ever run again, now she’s ready for the next Ironman.

“Fowler Kennedy literally changed my life,” says Holly. “They turned a debilitating injury into just a bump in the road for me.”

She also sees the experience as an important life lesson for her daughters.

“Whenever you have a goal, the path you're taking can always change,” she says. “But you can still get there.”

When you support orthopaedics at London Health Sciences Centre, you are helping people like Holly get their lives back on track. Your compassion generates strength.