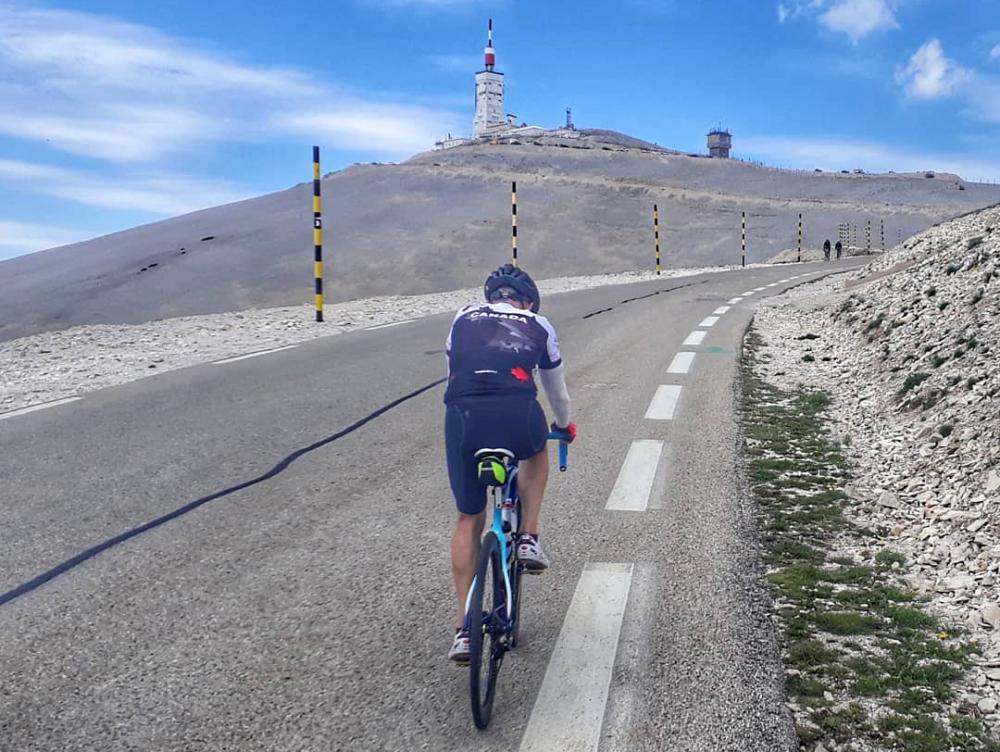 At the time, Rick was three-and-a-half years into a stage IV pancreatic cancer diagnosis, and on a heavy combination of active chemotherapy.

“I went for a scan and – lo and behold – I had stage IV pancreas cancer and 35 per cent of my liver was also consumed by cancer,” Rick recalled. “There’s too much that goes through your mind and you’re trying to wrap your head around the fact that you’re going to die.”

“It’s the one you didn’t want to hear,” Shelley added.

This search for more options brought Rick to seek experimental treatments elsewhere, at the same time as he was receiving certain therapies available locally. The novel surgeries and treatments Rick pursued didn't eliminate the cancer, but they bought him invaluable time with his family while also allowing him to enjoy a good quality of life. 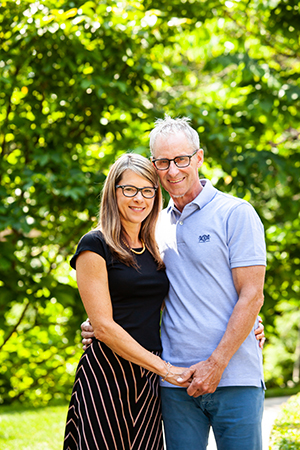 A key factor contributing to his wellness was targeted therapy, which Rick only received because genetic testing – paid for out-of-pocket in the U.S. – highlighted some very specific anomalies in his tumour DNA. This meant that for two years, Rick trialled drugs aimed solely at targeting those anomalies, stunting the cancer growth while avoiding the unpleasant reactions of chemotherapy: the nausea, vomiting, fatigue and all the side effects that those who have been through chemo know all too well.

As effective as gene-targeting therapies have started to become, unfortunately, they almost invariably stop working at some point. So, in the spring of 2019, Rick began a new regimen of drugs, suggested by Dr. Mark Vincent, targeting another genetic expression in the tumour DNA – immunotherapy, combined with an antibody used in specific types of breast cancer, along with chemotherapy. With this approach as well, the DNA profiling that Rick received in the U.S. was critical to informing his current treatment – underscoring a dire need to have genetic testing available for patients in London.

Oncologists like Dr. Vincent and Dr. Welch are trying to adopt more innovative methods of diagnosis and care, but they are limited every step of the way by lack of funding. Because of this, most pancreatic cancer patients diagnosed in London are automatically placed in palliative (end-of-life) care.

“We’ve lost some friends to this cancer because they weren’t able to do some of the things we did,” Shelley said. “But when that changes, we are confident that many more patients will live much longer.”

This much-needed change is starting now, thanks to the incredible $1.5 million investment by Rick and Shelley that helped launch the Baker Centre for Pancreatic Cancer at LHSC. The goal is to ensure others can get the care they need right here in London, from advanced genetic testing and gene-targeting therapies, to immunotherapy and other life-extending treatments.

Experimental treatments such as these, combined with the care from local doctors found Rick on the other side of his initial estimate for survival. For three-and-a-half more years he kept going—every month, every week, every day another victory, until September 22, 2020, Rick Baker passed away.

“It’s brought us closer together as a family,” Rick said. “You can always walk down the street, see healthy people and ask ‘why me’? But then you walk into the cancer centre and you see how many others are suffering. So you keep searching for solutions to try to make a difference. You keep going." 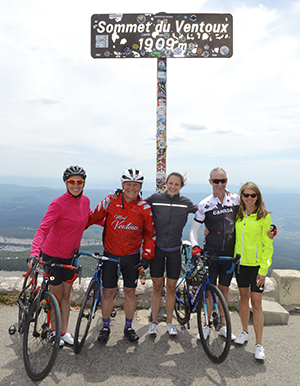 Now, a truly transformational shift is well underway. Nearly two years since the Bakers’ donation in July 2019, the centre has reached $8 million of its $9.5 million fundraising target. Because of this outpouring of generosity from donors, the team at the Baker Centre has already been hard at work running a number of clinical trials intent on producing new diagnostic and treatment options for pancreatic cancer patients.