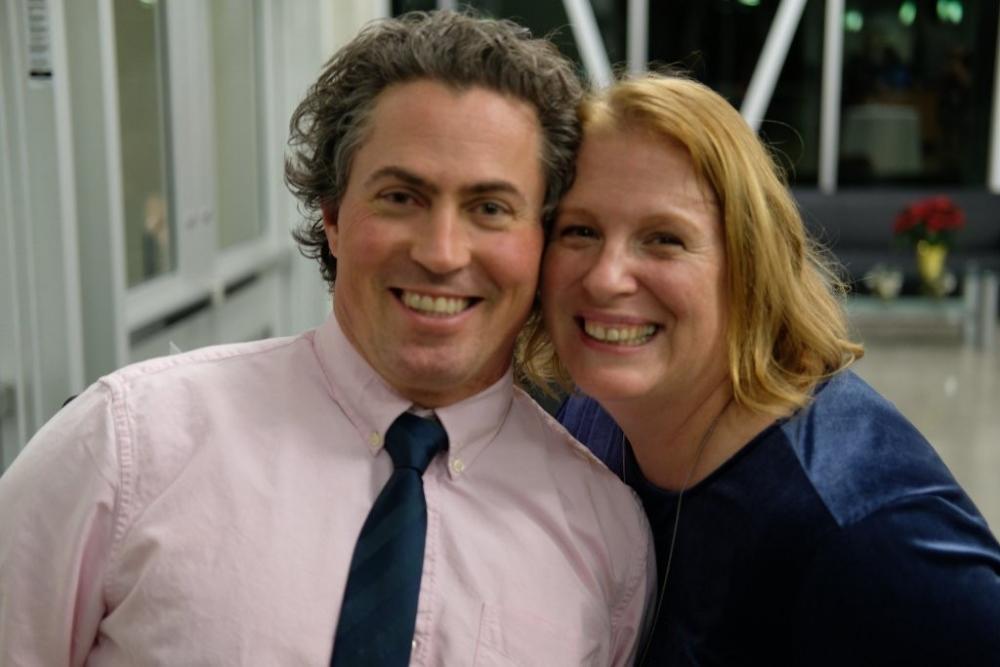 Chris Slabon has an anecdote for everything, it seems. His motto is: if you can make it funny, make it funny. But when he found an odd-looking mole on his chest in 2012, the jokes were put on hold, if only for a moment. After a couple of tests, he was diagnosed with melanoma, a serious form of skin cancer.

A paramedic since 1995, who’s  also been teaching the course at Fanshawe College for over 12 years, Chris is no stranger to dire situations. He thrives in the chaos, he says. Making split-second decisions in the heat of the moment is as exhilarating as it is rewarding. Now these decisions were being turned on himself, toward something that had been festering nearly undetected for some time.

“I went in for surgery and they made this big wide excision, removing a bunch of lymph nodes,” Chris says casually, unphased. “Then they injected me full of all kinds of radiation, which I was hoping would leave me with some sort of superpower, but it never did.”

This laissez-faire attitude, while not naïve by any means, seemed to have had somewhat of a calming effect as well. Even the surgical oncologist at London Health Sciences Centre (LHSC) wondered why Chris’ heartrate on the operating table wasn’t higher than your typical walk along the beach. People tended to be a bit more nervous.

Nevertheless, after two surgeries to remove the growth, Chris was put on medication to try and keep the cancer at bay. For months, he felt as if he had the flu but says it was manageable. However, in October 2013, almost a year from when he was first diagnosed, the melanoma returned.

“I got a call asking if I wanted to be part of a research trial and I said ‘Yep. I definitely do.’ Research is a major driver in paramedics, so I’m a huge fan. They handed me a pile of papers and I just skipped to the end and signed it.”

Chris doesn’t mince words, and he doesn’t like wasting time. Perhaps it’s a byproduct of a fast-paced career.

According to Dr. Scott Ernst, medical oncologist at LHSC, Chris’ success is largely attributed to a specific combination of drugs from the trial, of which he is currently on his 90th cycle. But Chris knows this is not a typical journey for those suffering from melanoma. It is an ugly, persistent disease.

With this in mind, the summer after he entered the drug trial was one filled with adventure. Chris, his wife and their four children came to refer to that year as “The Year of Yes.” Time became their most precious commodity.

“Anytime somebody asked us if we wanted to do something, we said yes,” he says. “Want to go to Vegas? Yes. Want to fly out to BC on a whim to see your buddy get married? Yes. Want to go on an epic camping trip up in northern Ontario? Heck, yes!”

On what it means to be someone living with melanoma, Chris tries to take it all in stride. His jokes act as a sort of defiance. As a person who celebrates life in all its splendor and all its messiness, he does his best not to dwell on the bad stuff.

“You just have to keep surviving. It’s like anything that threatens your life. You can’t just roll over; you’ve got to fight.”

And above all: say yes. 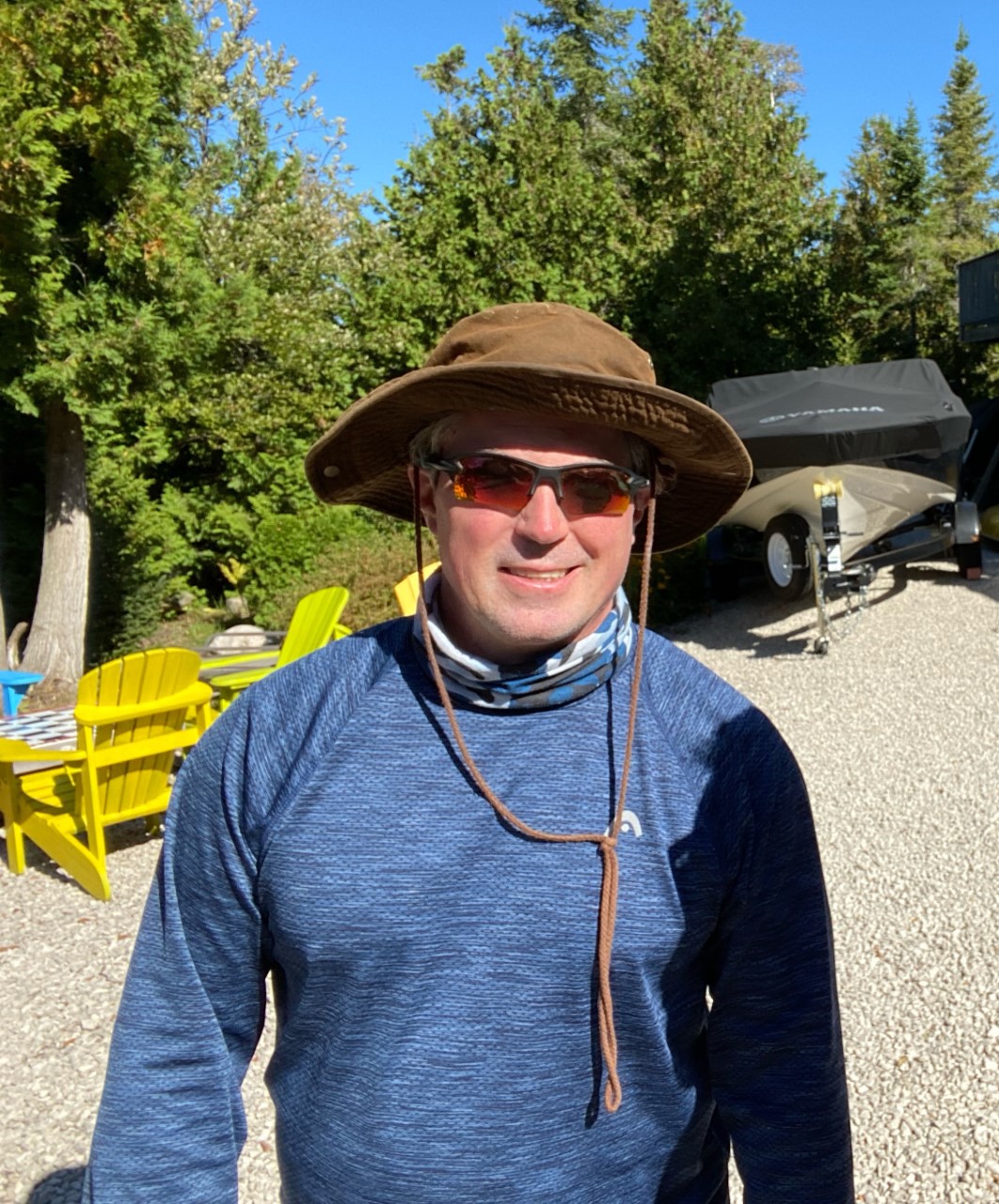